WHO CREATED IT
Scroll 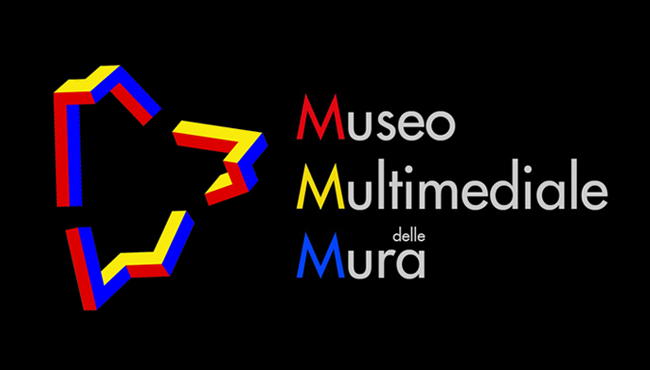 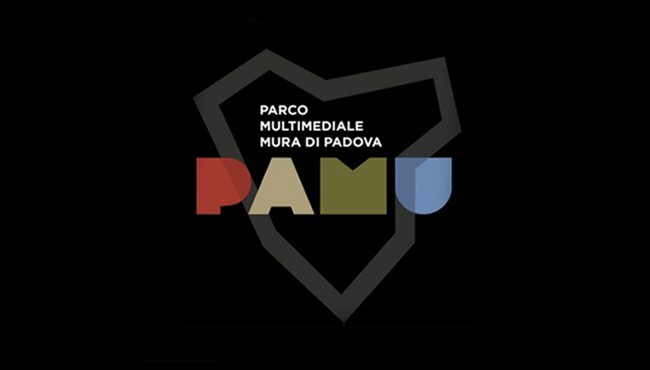 Widespread and immaterial museum, conceived and created by the association Comitato Mura di Padova with Tam Teatromusica, the Liceo Artistico A. Modigliani, the Centro Interdipartimentale di Ricerca in Geomatica (C.i.r.Geo) of the Padova University, Rosin355 and Italia Nostra, thanks to the support of the Fondazione Cassa di Risparmio di Padova e Rovigo in the context of the call Culturalmente. The following year the experimentation was repeated, again thanks to the Culturalmente call, creating, again with Tam Teatromusica and Liceo Modigliani, a third, more articulated station, at Castelnuovo, which, in addition to the environmental installation, also included educational stations, an art video by Supernoia and a mobile tour guide app, developed by Eggon.

Based on these experiences, a subsequent IUAV and UniPd inter-university project, the Multimedia Park of the Walls of Padua (PAMU), financed through European ESF funds and implemented by involving, in addition to the Comitato Mura, companies specialized in the different aspects of the construction and management of a narrating museum, in support of four fellows led by three teachers. Materials were produced for a further three stations, making extensive use of 3D modeling and introducing Augmented Reality among the modes of use.

MURA VIVE constitutes the final synthesis, perfected and further enriched, made accessible to foreign visitors and to some categories of physically disabled users and set up as a permanent structure, of those experiences. Not only because many of the persons who participated in the trials were also involved in this final phase, but also in the sense that much of the work of everyone else, and we are talking about many dozens of people, mostly volunteers and students, is still present in what visitors will see, hear and read.

MURA VIVE is the concrete product of an exemplary and virtuous synergy between the voluntary service of cultural associations, the creativity of artists and computer scientists, the liveliness and commitment of the school world, the scientific contribution of the University, the farsightedness of the Public Administration, and the generous support of the Banking Foundation of the city of Padua.

VOLUNTEERING AND THE SCHOOL

MURA VIVE is currently managed entirely by VOLUNTEER members of the Comitato Mura di Padova association.
The Covid-19 pandemic has interrupted the collaboration with high schools and other cultural associations, which, as soon as possible, will be again involved in the management and development of the structure.
The relationship with schools is central to the philosophy of the MURA VIVE project, which has among its objectives the active involvement of young people in the preservation and enhancement of the monumental and historical heritage of the city.

MURA VIVE was born and lives thanks to the city, for the city.

MURA VIVE was created by:

with the help of contents and ideas produced during experiments by:

With financial support from:

Discover the history of the walls of Padova