THE WALLS OF PADUA
Scroll

Padua retains some of the largest Renaissance bastion walls ever built: with a perimeter of 11 km, they are also the longest of those that have been preserved almost entirely until today.
Although not in the best conditions, they still maintain all the 12 circular bastions and 7 bulwarks, 5 of the 7 original gates, as well as bridges and other minor structures.

Construction began in 1513, at the end of hostilities between Venice and the allied forces of the League of Cambrai, to replace the previous fourteenth-century walls, which had stood the siege of 1509, and the enceinte was completed over the course of a few decades. It therefore appears as a sort of catalog of ever-changing solutions, which allow to follow the evolution of defence techniques in the period of the definitive affirmation of artillery as an offensive weapon.
The works proceeded until the middle of the 16th century, meant to include a new fortress, the Castelnuovo, on the east side of the town, whose construction was interrupted when the Serenissima decided not to invest any more funds to update such an extensive and complex system, for a city that had by then lost any strategic relevance.
The new walls were never attacked and never suffered a siege. For several centuries, even if downgraded to a customs barrier, they continued to delimit the city and give it its peculiar forma urbis, which makes Padova so recognisable, not just in historical maps, but also in any current tourist map as well as on Google Maps. 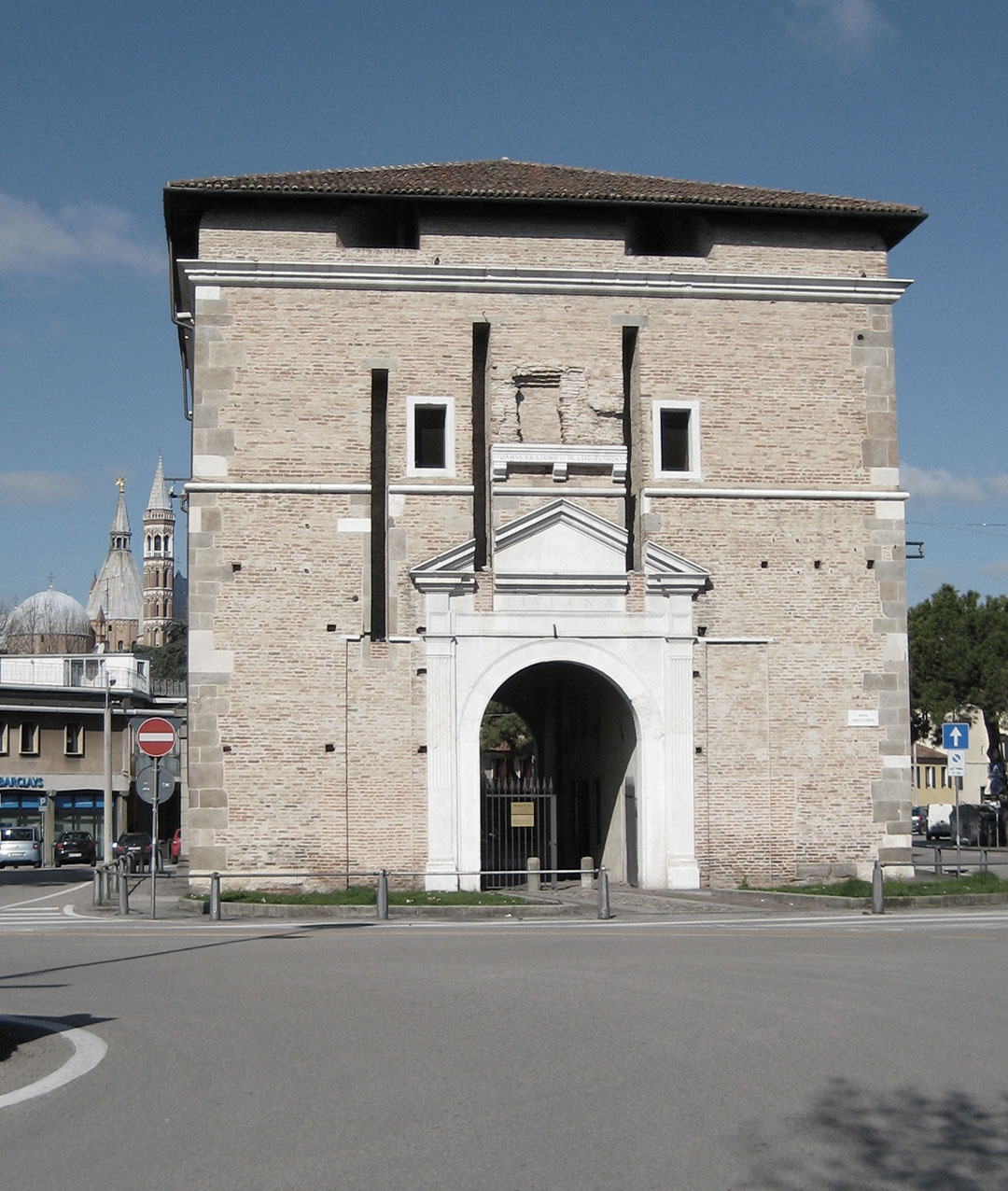 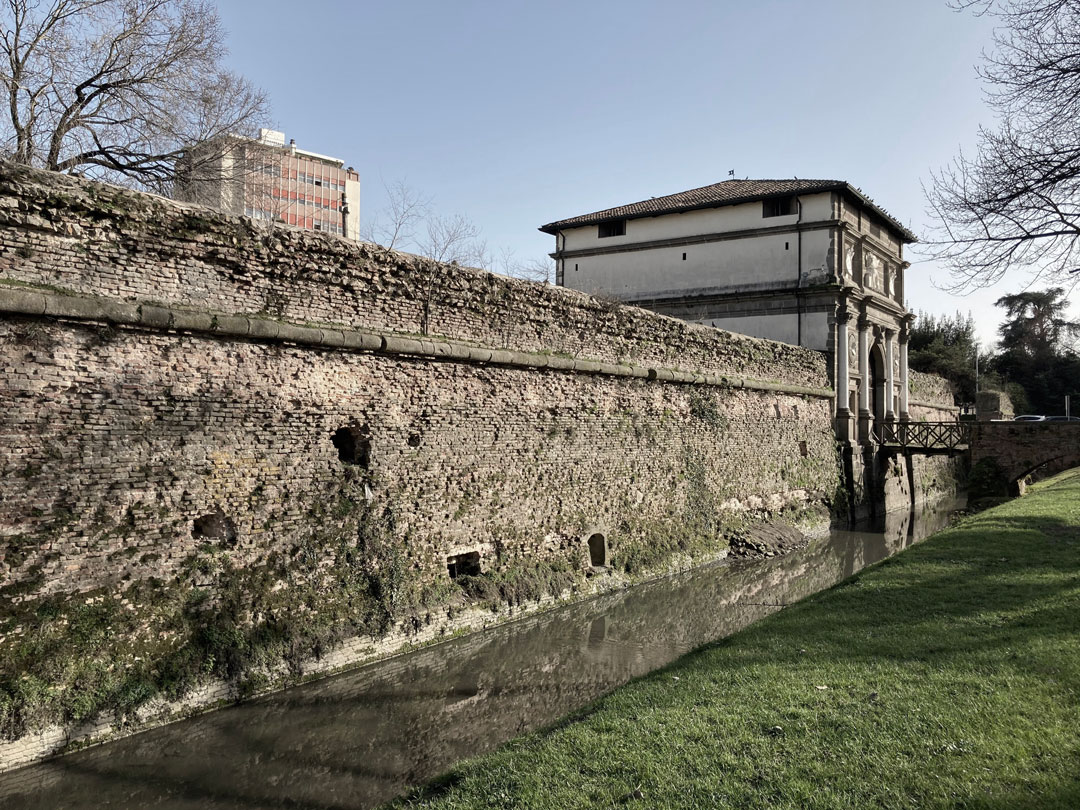 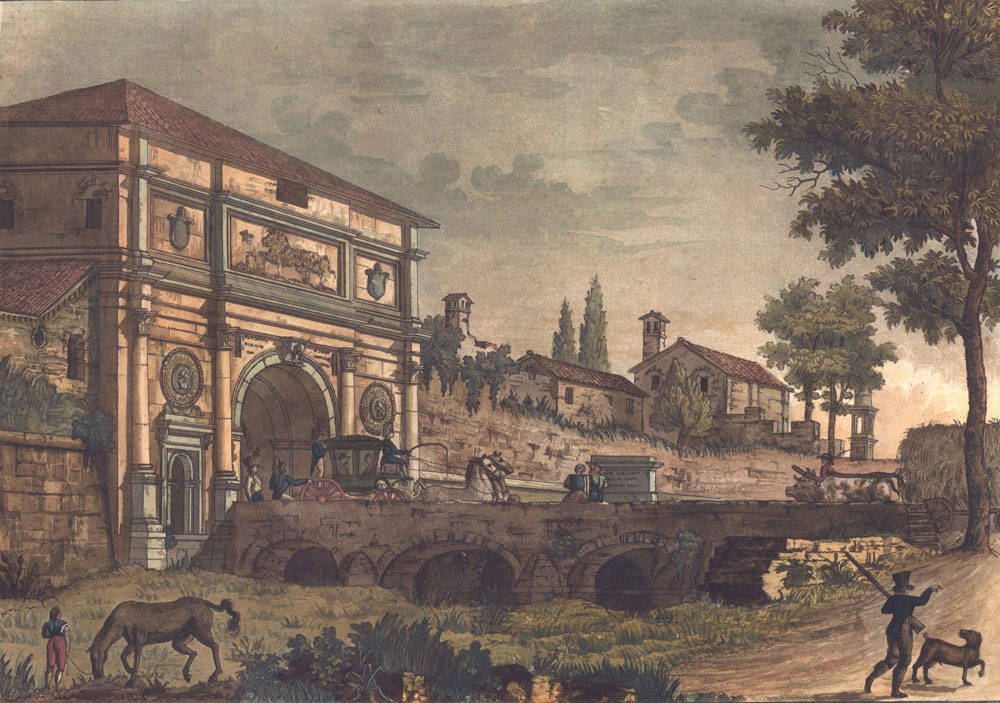 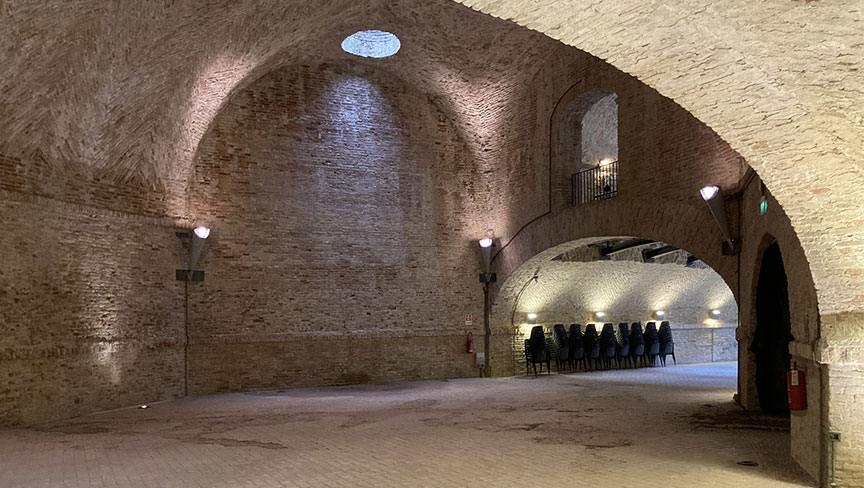 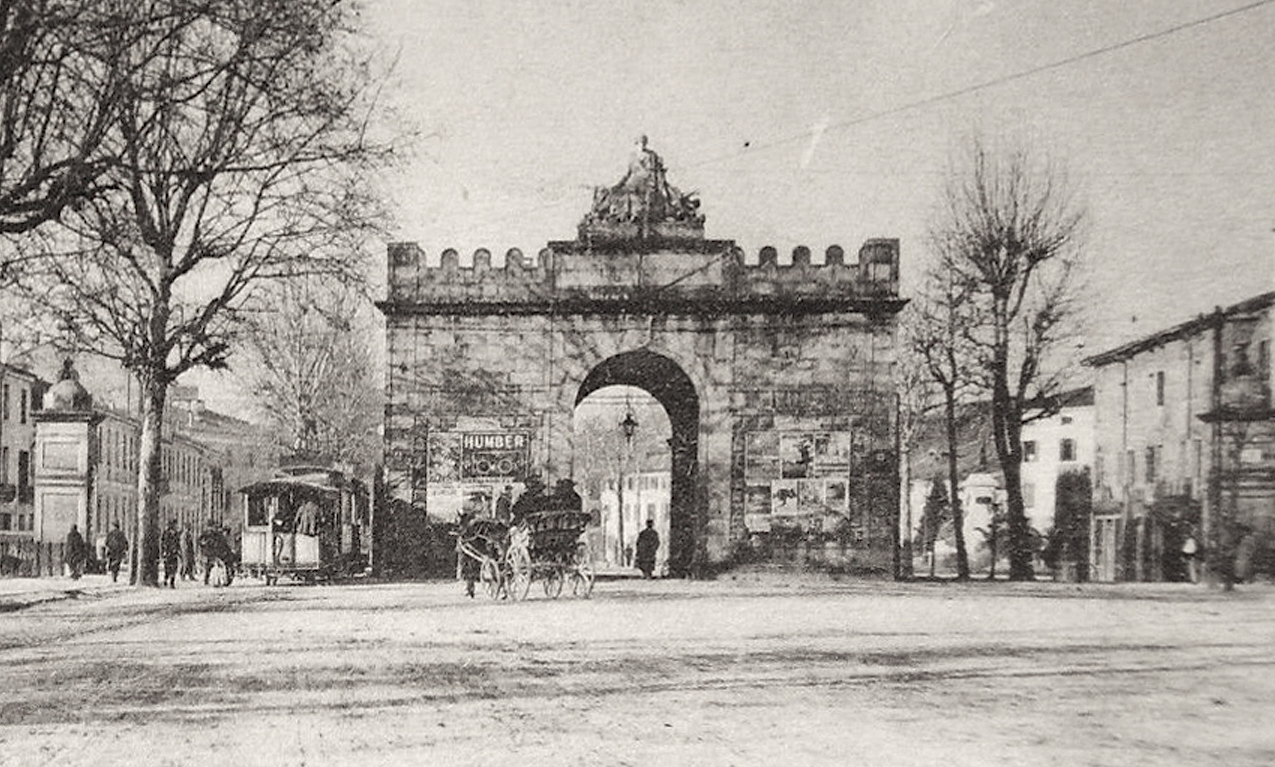 This form contained the entire city until the beginning of the 20th century, when the expansion outside the enclosure began. After the acquisition by the Municipality (1882) the walls suffered tampering and demolition, such as the opening of breaches to facilitate traffic and the use of the areas of the ditches outside the wall and the ramparts inside to build houses and host public services. Thanks to the decrees of the Ministry of Education (1923, 1928, 1953), the first attempts at forms of protection took place, which were then resumed with the Regulatory Plan drawn by Luigi Piccinato (1954). Finally, starting from the 80s of the last century, notwithstanding contradictions and uncertainties, a growing awareness of the need for the recovery and reuse of the walls began to mature, with the Municipal Administration promoting restoration interventions, which continue to this day, to preserve this important monument that still marks the limit of the historic city. 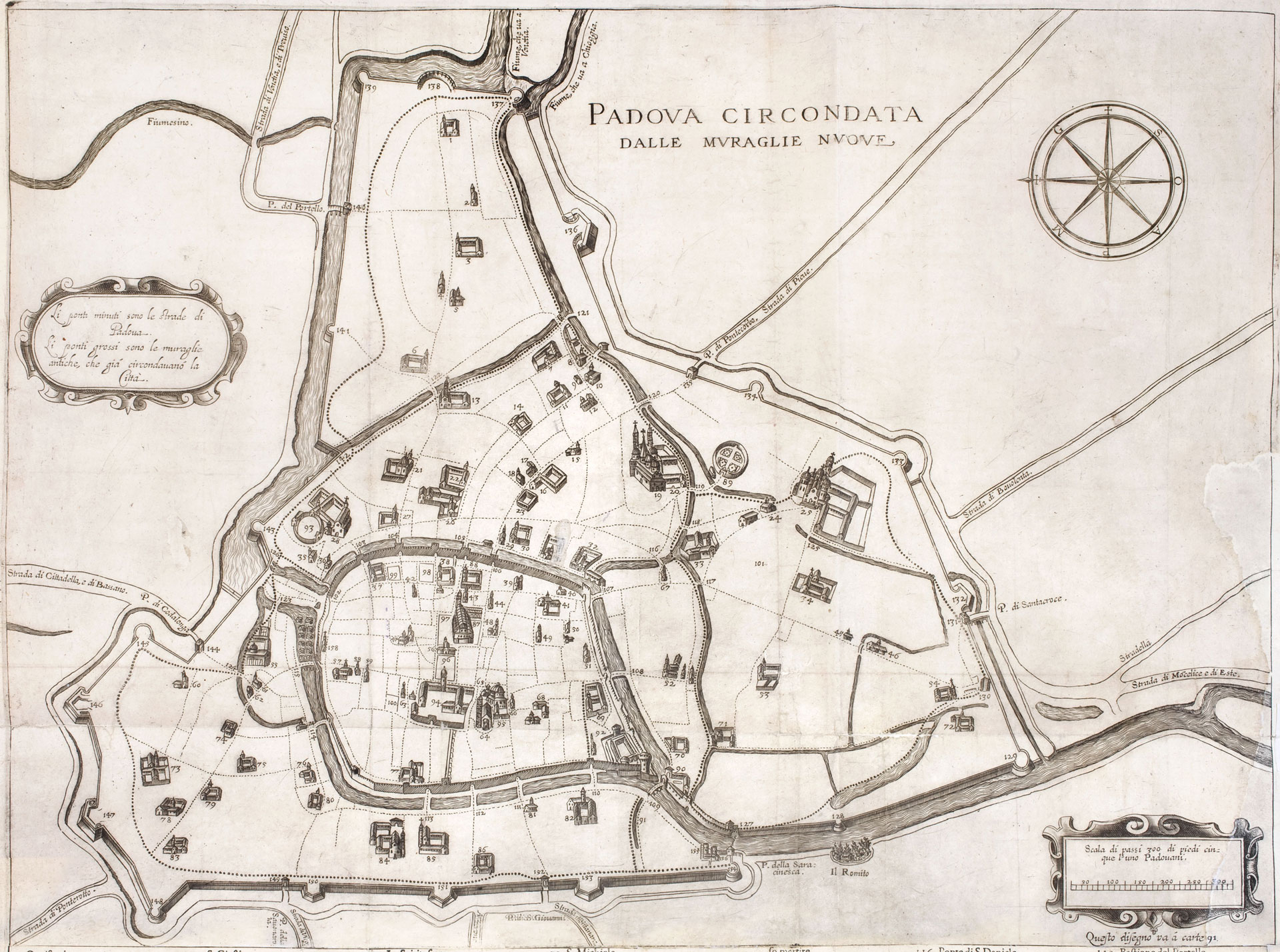 THE PARK OF THE WALLS AND THE WATERS

Only recently, however, has Piccinato’s idea finally made its way, that the walls, with the unbuilt areas that still survive along them and the waterways that border them, can form a continuous park, with different and complementary historical, ecological, tourist values ​​and opportunities for use, along pedestrian, cycling and river routes and through a series of compatible activities: cultural, naturalistic, sporting, recreational.

Nevertheless, the idea that the walls and what is left of the works that accompanied them inside and outside constitute an organic whole, and not a random series of isolated monuments and independent green areas, still struggles to make its way and the praiseworthy new and extensive restoration program, that has been recently-launched, risks clashing daily with random interventions that contradict and might compromise that organic nature.

MURA VIVE is part of this gradual process of acquiring and consolidating a widespread awareness of the decisive importance that the enhancement of a historical and monumental heritage can mean, for the urban regeneration of a historic center of the importance of Padua. An objective to which Comitato Mura, the association that created and promoted Mura Vive, has dedicated all its efforts since its founding. 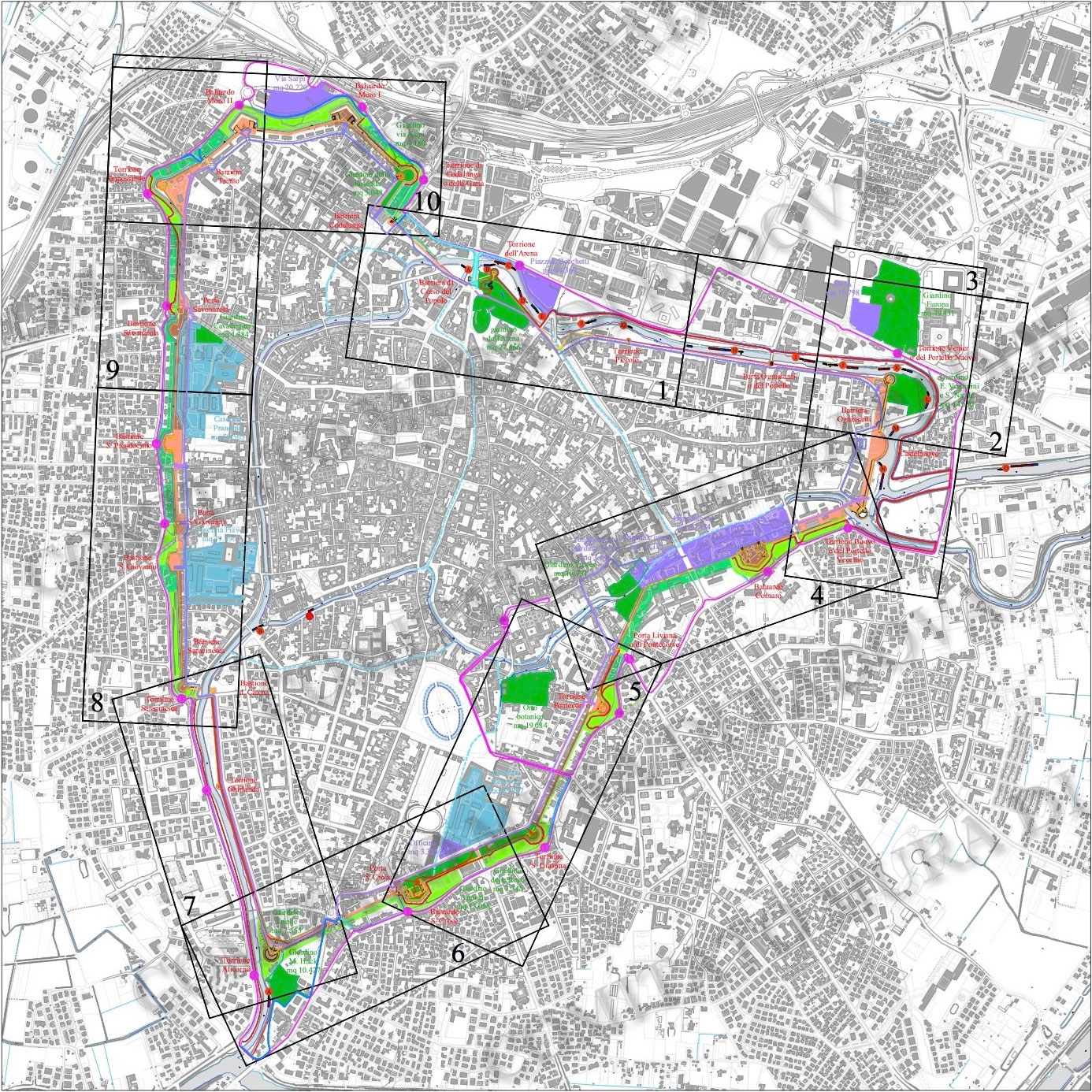 For further information on the Renaissance walls of Padua, the medieval ones, the Carrarese castle and the Parco delle Mura e delle Acque, please visit the website of Comitato Mura di Padova: www.muradipadova.it (in Italian only)

(a selection of texts currently available in bookstores, all in Italian language only)

Despite it being out of print, the following is still the reference text for the history of the Renaissance walls of Padua:
G. Mazzi, A. Verdi, V. Dal Piaz, Le mura di Padova. Percorso storico-architettonico, il Poligrafo, Padova 2002


Information for your visit